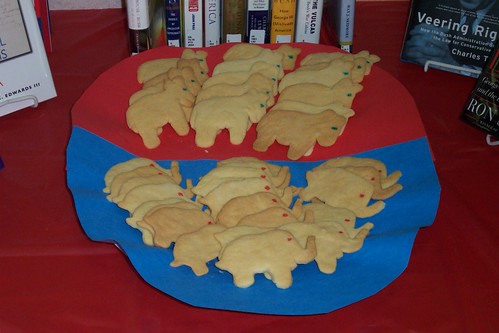 Good morning, Nashville. Members of the local Kurdish community are none to pleased with the Williamson County GOP this morning after discovering that party officials posted a statement (EDIT: Screenshot by Mike Byrd) on the group’s website back in July saying that “…There are 8,000 Kurdish immigrants living here in Nashville trying to repay our hospitality by robbing us and dealing drugs.” The statement refers to the felony convictions handed down to two members of the Kurdish Pride Gang that actually didn’t make national news this time around. Local advocacy groups are calling the statements racist and stressing that the activities of the gang don’t actually reflect the entire Kurdish community.