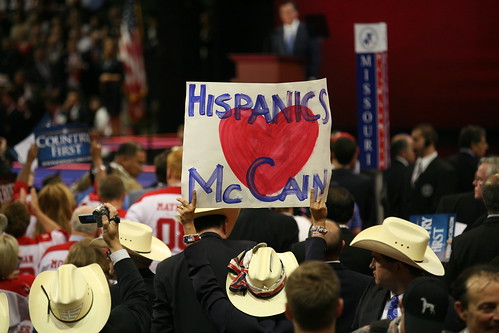 Good morning, Nashville. The Republican National Convention wrapped up last night, and Tennessee definitely left its mark. In case you missed Marsha Blackburn and Bill Frist, you can catch their speeches on YouTube here and here. More importantly, you may have also missed the John Rich’s “Raisin’ McCain” that closed out McCain’s big speech last night, though it wasn’t quite as good as the live performance the night before which seemed to have everyone shakin’ it like a Polaroid picture. Lucky for us, that too is on YouTube.