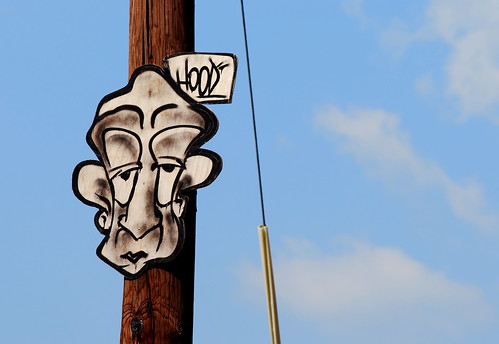 Good morning, Nashville. We’ve been hearing plenty of talk about the state takeover of Metro schools, which supposedly happened because many of the district’s schools couldn’t meet the tough No Child Left Behind standards. New reports are showing that there may be more to the story–Metro may have actually been denied the state funding they would have needed to get their scores up. But the state disagrees, saying that they’ve awarded millions of dollars to the district in the past that have gone unused. We anticipate some drama.