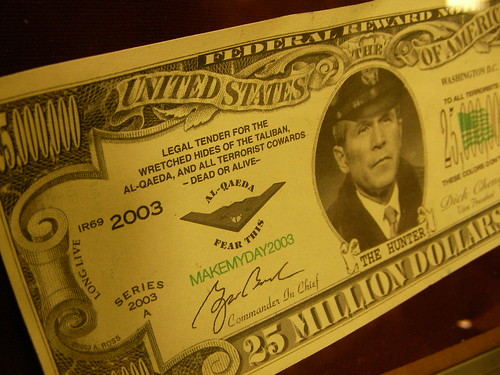 Good morning, Nashville. Here in Middle Tennessee, we have some weird quirks that set us apart from the other two-thirds of the state, ranging from our amphibian diversity to that big Parthenon thing. We learned this morning that there’s also a rare plant that grows here and can’t be found anywhere else in the world–and it’s about to be extinct. The Spring Creek bladderpod only grows near a creek out in Lebanon, which is also where Wilson County wants to run a sewer line. The landowner is pulling out all the stops to reroute the line and save the species, which wouldn’t survive the disturbance.