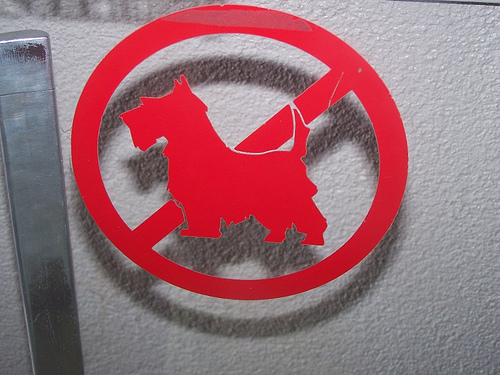 Good morning, Nashville. It looks like we’ll be suffering through one more day of the withering heat before some overnight rain hopefully cools things off a bit for the rest of the week. So far Vanderbilt has only reported one heat-related emergency. NES has been showing some much-needed mercy to folks who are behind on their bills cope by holding off on cutting their electricity until after the heat wave passes in order to keep everyone’s A/C running. If you or someone you know is in serious need, don’t forget you can still apply for assistance through the Metro Action Commission.