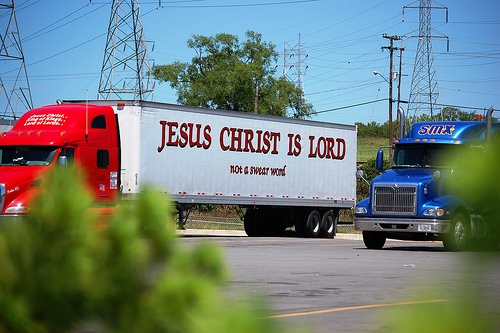 Good morning, Nashvillle. When he’s not out riding the bus, Mayor Karl Dean is thinking about adopting a program that would make community college free for hundreds of students. He would be joining forces with mayors from Knox, Shelby, and Hamilton counties to make it happen The program, which would pay for 450 students, would probably cost upwards of $350K the first year and could double in year two. Mayor Dean isn’t totally sold on it, but he’s definitely mulling it over.