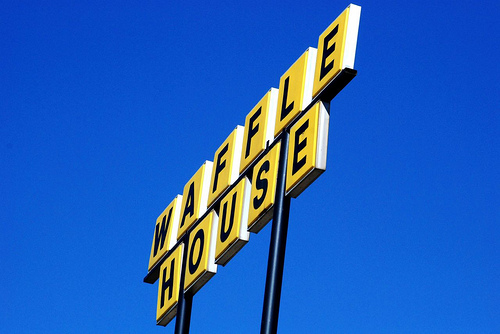 Good morning, Nashville. Our neighbors in Cumberland County had a rough weekend after an 18-wheeler carrying some hazardous and toxic chemicals wrecked on I-40 near Crossville. Police evacuated everyone within a 2-mile radius, saying that even though none of the material spilled, a chemical reaction with the rain could make things unsafe for the residents. An 80-mile stretch of I-40 was closed while Hazmat teams cleaned things up, but the coast should be clear now. Whew!