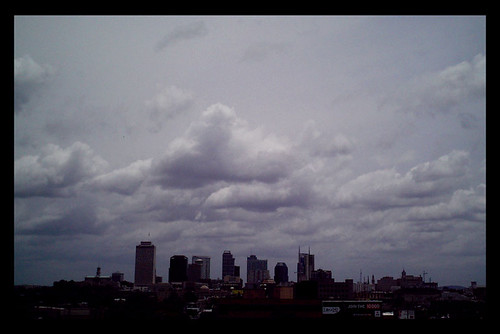 Good morning, Nashville. If you’ve been keeping score in Councilman Eric Crafton’s English First debate, he’s now saying that he has half of the 10,000 signatures he needs to get the ordinance on the ballot this November. If it passes, it’ll require that all city business, communications and publications have to take place in English. Crafton managed to get it passed last year by the City Council, but got the big veto by Mayor Purcell. This time around, he’s sending out a couple thousand petition postcards to gather support. We’re just wondering where ours are–we feel sort of left out!