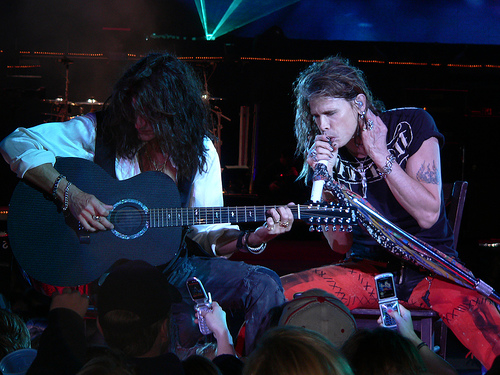 Good morning, Nashville. Unless you’re really, really new to town, you probably remember seeing at least one big show come through the Starwood Amphitheatre out in Antioch. We were all pretty sad to hear the news that it was shutting down last February and some did their best to save it, but the land was snatched up by Vastland Realty who never really announced what they were going to do with it. The City Paper reports that they’re about to turn it into a mixed-use development with mostly commercial use and about 250 condominiums. Though the plans have already been approved, the folks in Antioch are none too happy about it and still sort of bitter about losing Starwood.