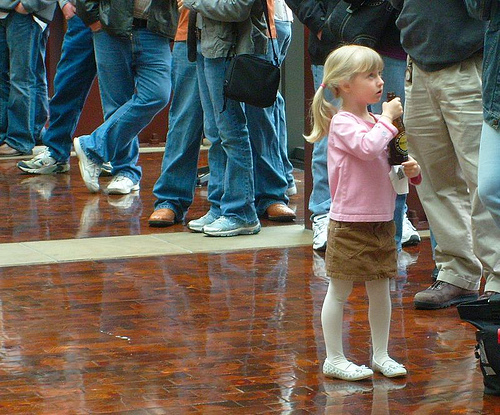 Good morning, Nashville. We’re so glad it’s Friday. Looks like today might be a good day for Deputy Mayor Greg Hinote, too, since there’s a good chance he could be released from the hospital. Earlier this week, he busted up his hip after hitting a patch of wet leaves while riding his bicycle. Nashvillest wishes him a speedy recovery.