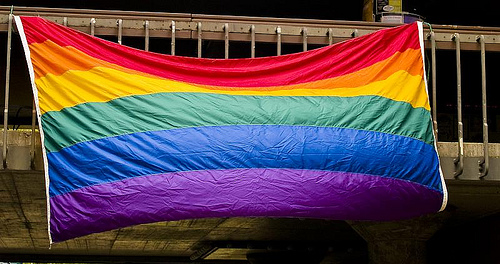 This weekend, one of Nashville’s biggest annual cultural celebrations will be taking place: Nashville Pride 2008. The festivities have already begun, stretching for 10 days leading up to the big celebration this Sunday. This year, appropriately themed “Carnivale” for its 20th anniversary, also marks the first year that the festival will occur on a Sunday, which has caused mixed reviews among usual attendees. The idea was that it would allow more flexibility and travel time for those who work on Friday, but many seem to be running into the opposite side of the problem, getting back to work on Monday. We’ll see if this has any impact on this year’s numbers – The past three years have averaged over 15,000 attendees. As far as events go, they have mysteriously canceled the Pre-Pride Party in the Park and we’re not sure why. In the long run it probably doesn’t matter, since there’s enough going on to keep everyone busy from tonight through Sunday. We secretly just can’t wait to watch the Bush-McCain Challenge in the middle of the festival. Here’s what’s happening.

FRIDAY
This is where the Pre-Pride Party In The Park would have gone. Take a break for the night.