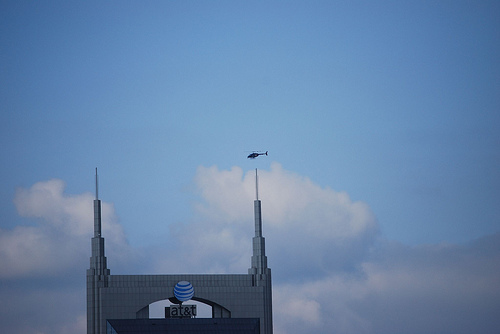 Good morning, Nashville. We never thought we’d see the day when the Russians would be taking lessons from Tennessee about anything, and especially transportation planning. But Russian diplomats are, in fact, within our borders at this very moment meeting with TDOT about how they can improve their country’s road programs. Yesterday, they toured some of Nashville’s biggest construction projects. We just wish they could have gotten here in time to see the unfinished version of Briley Parkway. We’re also guessing they won’t be making a stop to see Indiana Jones.