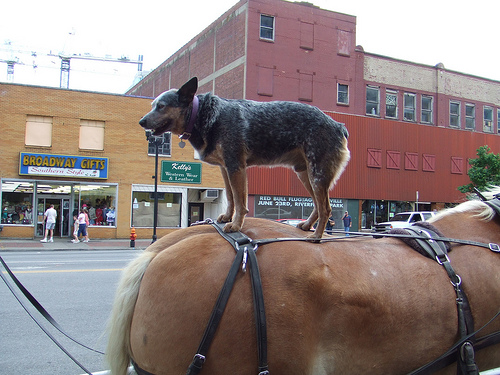 Good morning, Nashville. We’d like to extend a great big Nashvillest congratulations to all of you out in Murfreesboro, because the census numbers are in and you guys have officially hit 100,000 residents, making you the sixth city in Tennessee to hit the 100K mark. Only about 500,000 more to go before you catch up with us! We believe in you.