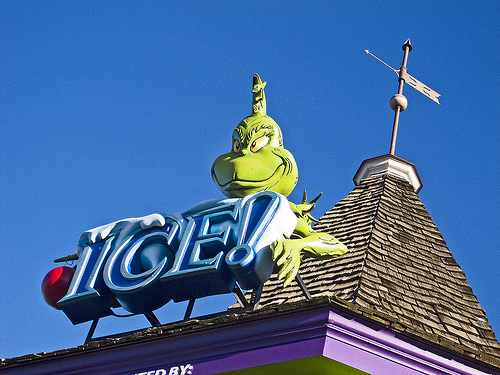 Good morning, Nashville. While the kids are enjoying their first day of summer bliss, WKRN brings us the sad story about a Dickson County high school senior who decided to go green and save gas by riding a horse to school yesterday. He thought it would be “cute” and “fun,” but apparently Dickson County schools lack a sense of humor and aren’t letting him walk at his own graduation. Adding insult to injury, his grandmother even met with the heartless principal and explained that she and her husband want to see their grandson graduate because her husband has an incurable kidney disease, but he wouldn’t budge. Nashvillest still loves you, Caleb Anderson. Stay green.