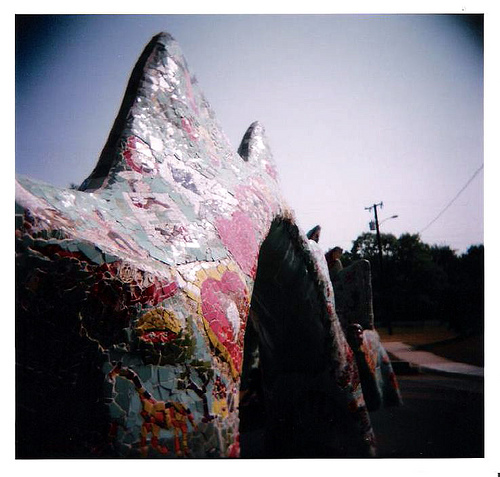 Good morning, Nashville. It’s with incredibly heavy hearts this morning that we report that Christian music star Steven Curtis Chapman lost his youngest child, Maria, yesterday after she was struck by a car driven by Chapman’s teenage son in the family’s driveway in Williamson County. Maria, 5, was one of three girls that the Chapman family had adopted from China.