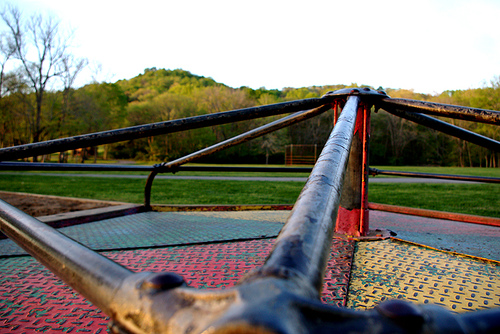 Good morning, Nashville. If you weren’t in Las Vegas last night for the ACM Awards like the luckier half of the city, chances are you might have been watching them on TV. Either way, Nashvillest sends out a big “congrats” to all of the winners, and especially to 2008 Entertainer of the Year Kenny Chesney. We saw so many familiar faces during the show last night, and our Nashvillian hearts were glowing with pride the whole time.