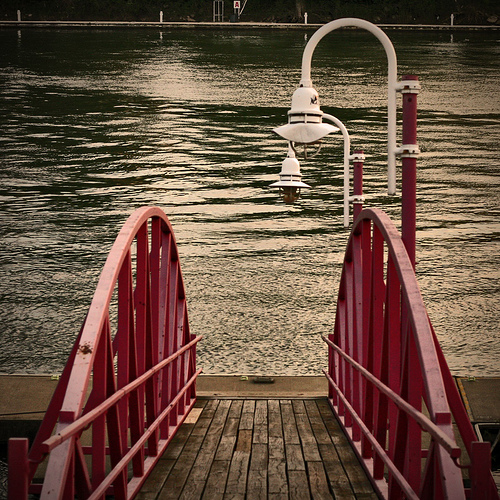 Police out in Franklin held meetings yesterday to talk to parents about the big gang problem we apparently have. There’s no reason to panic, they say, but they’re trying to cut it off early. With summer vacation just around the corner, your kids may be looking at a lot of downtime. Trying to find for a place for them to stay out of trouble? Check out Rocketown’s summer programs. We at Nashvillest have a special place in our hearts for the folks at Rocketown. If you’ve got some free time on your hands, you might even think about helping out.