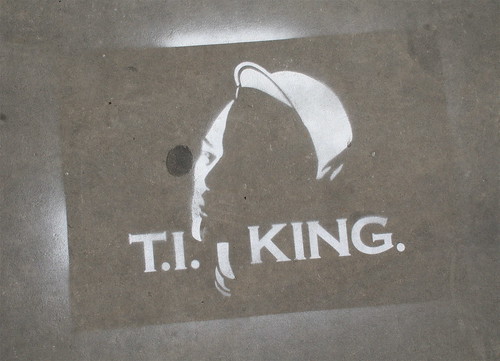 With the sudden explosion of events and festivals this weekend, it seems that Nashville is finally stepping out of hibernation after a really long, really gross winter. And if the Nashville Film Festival, Earth Day, Grimey’s Record Store Day, Cherry Blossom Festival (yes, we have one of those), Music City Walk of Fame inductions, and GMA Week insanity aren’t enough to keep us busy, Vanderbilt University’s Rites Of Spring mini-festival kicks off tomorrow night in no small fashion with everyone’s favorite machine-gun-toting rapper T.I. leading the pack.

The festivities kick off around 3pm both days on Alumni Lawn, and unless you’re packing a Vandy student ID, a weekend pass will set you back $45 in advance or $55 if you wait until tomorrow. Single day passes are on sale for $40. And since we have to prioritize on a weekend like this, here are our picks (or you can see the full schedule here):