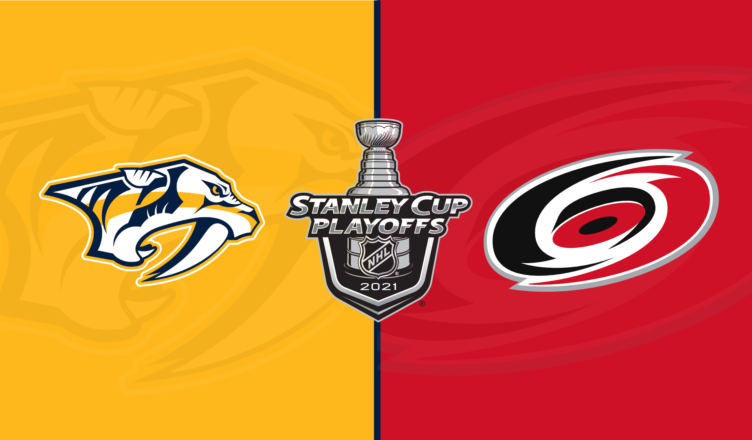 You can be forgiven if your attention to hockey waned in early March. The Predators at the time were more than 10 points out of the playoff race, plagued by injuries and simply not playing with the kind of intensity that the team had become known for. The trade deadline was looming, and nearly every analyst was talking about how many draft picks and prospects Mattias Ekholm would be worth as he sat high atop everyone’s coveted trade bait list. “Maybe next year” and “rebuild” were more top of mind than any kind of playoff run. And yet, here we are with the Preds clinching their spot in the post season on the second-to-last game of the season, edging out Dallas to face the number 1 seed in Central Division. They got there by other-worldly goaltending from Jusse Saros, the HERD line and a bit of swagger that had been missing in the shortened 56-game schedule. We have no idea if their success can continue, but it has been a remarkable turnaround from two short months ago.

If you stopped reading here and knew nothing else of the season, you’d leave with the confidence that the hockey gods will bless the Predators with a deep postseason run and that the Carolina Hurricanes are just one step along that journey. Oh, to be that naive. Prior to the final two games of the season, the Carolina Hurricanes beat the Preds six straight times, with only one game that was competitive (an overtime loss for Nashville). The leading scorer for the Canes is 23 year-old Sebastian Aho, who prior to that final two-game series was averaging about a goal a game against the Preds. They also boast one of the few defense corps that can go toe to toe with Roman Josi and Ryan Ellis. There are very few categories in this matchup where you can give an edge to Nashville. Most neutral analysts believe this will be a five or six game series, with Carolina inevitably moving on. But given how the season has gone so far for the Predators, anything is possible.

[1] In a normal year, this would have a fancier name, like “Western Conference Quarterfinals”. We still aren’t in a normal year yet.

The Predators will increase their seating capacity for the playoffs to 12,135 per game, which is roughly 70 percent of its normal capacity. It will be hard to tell that other 30 percent isn’t there once the crowd gets going for a playoff series. As of Friday, tickets were still available on the team site for astronomical prices, but secondary markets had them for around $100 each. A word of caution before buying online or on the street corner, though: scammers regularly dupe folks into paying for bogus tickets especially around playoff time. You should make sure that you are either buying from someone you already trust or directly from the team.

In a bit of a return to normalcy, the Predators will have their traditional “Smash Car” on the plaza for home games where you take a swing at it for charity. That is in addition to what is expected to be a festival-like atmosphere outside the arena, though it may be a bit smaller than year’s past with COVID-19 concerns still high. We don’t know yet whether they will have the big screens outside for everyone who couldn’t get a ticket.