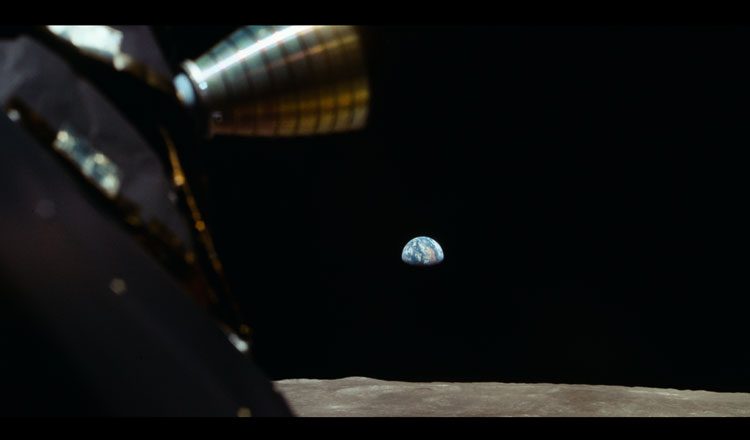 Your friends here at Nashvillest are admitted geeks. We lean into science. So when we heard The Belcourt, our favorite place to see movies, is marking the occasion of the 50th Anniversary of the moon landings and Neil Armstrong’s first step onto the moon with screenings of “Apollo 11” and “For All Mankind,” we marked the calendar.

The showings will take place on Saturday and Sunday, July 20-21; Screenings on July 20 will be preceded by family-friendly educational activities and materials about lunar exploration:

At Saturday’s screenings, audiences can experience family-friendly hands-on activities and materials in the Belcourt lobby related to lunar research and exploration — including show-and-tell of lunar simulant material, topographic maps of the lunar surface, and demonstrations of how lunar craters are formed — as well as NASA giveaways. Tracie Prater, an aerospace engineer in the Materials and Processes Laboratory at NASA Marshall Space Flight Center, will be on hand to describe the activities and materials, as well as answer questions about her work at NASA. Doors for Saturday screenings will open at 11:30 a.m. and lobby activities will be available before and after both films’ screenings.

“For All Mankind” tells the story of the 24 men who, between the years 1969 and 1972, traveled to the moon. Director Al Reinert and editor Susan Korda made the film after a decade of curating six million feet of film footage and 70 hours of interviews from the vaults of the Johnson Space Center. Visuals are accompanied by the soundtrack by Brian Eno. “For All Mankind” served as the inspirational catalyst for Todd Douglas Miller to direct “Apollo 11” nearly 20 years later.

See you at The Belcourt!