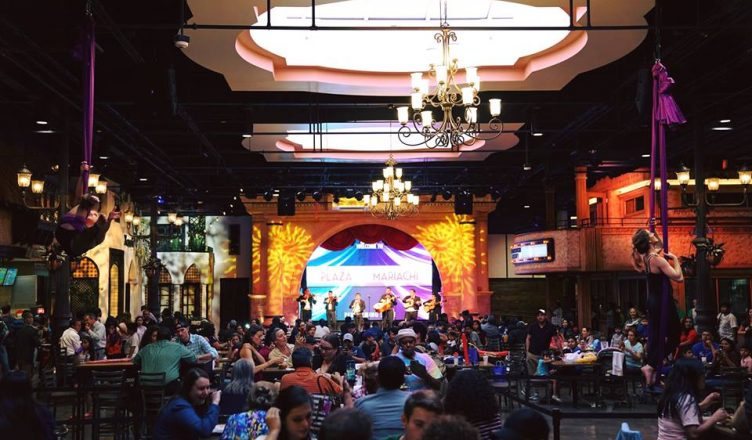 The end of the spring season has yielded a flurry of restaurant openings, including several that have been in the works for much of the last year.

Lulu. The latest from restaurant savant Miranda Whitcomb Pontes offers “healthful” fast-casual all-day dining on the edge of Germantown. There’s breakfast, brunch, lunch, and dinner with everything from fancy toast and grain bowls to burgers and rotisserie chicken. The restaurant also offers coffee, teas, sodas, and adult beverages as well.

Rosemary and Beauty Queen. Two bars, one property. Technically, only Rosemary, a cocktail bar has officially opened. Surely there’s food, but in true East Nashville hip fashion, there’s no website with information about the food or drinks. I guess if you have to ask… (then you should look at their Facebook page).

Plaza Mariachi. It’s not a restaurant, but rather a collection of restaurants (and other businesses) in this shopping center on Nolensville Rd. But it’s notable for a food court that can take you around the world from Mediterranean falafel to Mediterranean tapas, down to South America for grilled meats, to the Caribbean for Cuban and other island cuisines and, of course, for a variety of Mexican foods, including street food, paletas, ice cream, and sorbets, ceviche, and more. Nearby is more Mexican and Indian as well. Check out this wrap-up on Nashville Scene’s Bites blog for a little more info.

Hemingway’s Bar and Hideaway. This long-awaited bar and restaurant inspired by the works of the author of the same name has finally opened in Houston Station (WeHo? South Gulch?). It serves lunch, dinner, and late night bar snacks (until 2 a.m.).

Pancho & Lefty’s Cantina. The owners of Edley’s have taken over the spot on 5th Ave. that Pub 5 vacated in April. According to Instagram, the restaurant serves chips, dip, and tacos.

EiO and The Hive. Another restaurant in the works (for nearly a year), EiO and The Hive (as in, everything is organic and a reference to the importance of bees)  opened on Charlotte Avenue in West Nashville. The concept from restaurateur Jennifer Masley was amped up with help from executive chef Dale Levitski, a former Top Chef contestant and veteran of notable restaurants in Chicago and Nashville (including Sinema and Fin & Pearl). Serving breakfast, lunch, and dinner, the large menu offers “comforting wellness foods” ranging from healthy takes on standard breakfast foods to broth bowls, grain bowls, salads, and sandwiches to heavier entrees. In a nod to the community it serves, there’s also a kid’s menu.

Ruby Ann’s. This quaint little joint in East Nashville’s Greenwood neighborhood offers a menu of biscuits and not biscuits plus soft-serve ice cream and other old-school drive-in restaurant fare (but with vegetarian versions available).

In sad news, Nashville’s best bagel is no longer available now that Bagelface Bakery has closed. No word yet on if they closure is permanent, but the restaurant’s Facebook page was deleted and the Twitter account hasn’t been updated since early May.