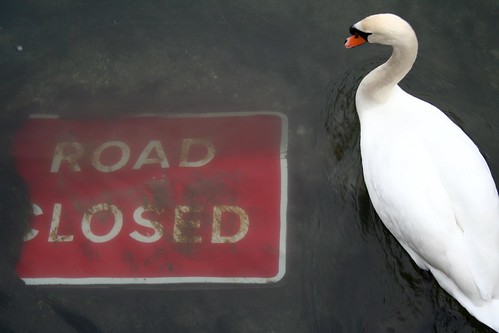 Roads are closed this week. We can tell you which ones.

The good news is that the usual I-24 construction is on hold this weekend, so that’s one less road closure you need to worry about.

All above roads will be closed through the weekend and are expected to reopen “in the early morning hours” on Monday, June 11. Enjoy!