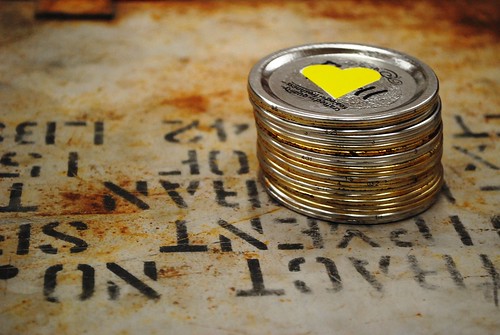 Good morning, Nashville. We had a late night hanging out in our “safe place” as tornado warnings for Davison and Williamson county and thunderstorms with 70-80mph winds rolled through in the wee hours of the morning. A possible tornado was reported in Dickson, although no tornadoes have been confirmed in the Middle Tennessee area and it seems we escaped with just tree damage and power outages. Birmingham, AL wasnt so lucky, with two confirmed deaths from last night’s storms. Possible tornadoes have also been reported in several Arkansas counties. We’d like to give a big thanks to Twitter for keeping us informed and even amused during last night’s storms.