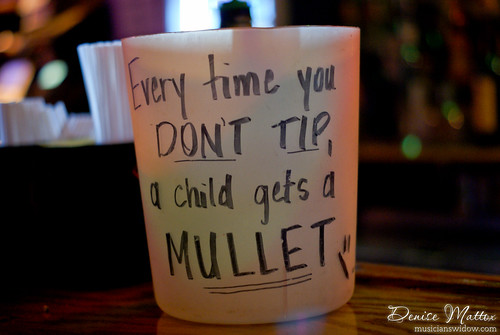 Good morning, Nashville. Metro flood buyouts are still chugging along at a slow & steady pace, with 78 homeowners still waiting to complete their buyouts. Metro Water spokesperson Sonia Harvat says that the city is close to closing on another 25 homes, which will leave just over 50 to go. In other “recovery” news: