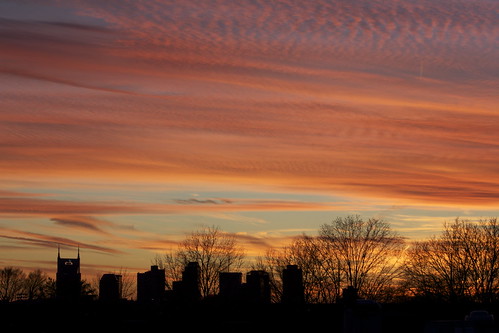 Good morning, Nashville. Governor Haslam has announced his plan to improve public safety in Tennessee over the next few years. The plan of 11 objectives and 40 action steps targets drug crime, violent crime and the rate of repeat offenders in Tennessee. Several steps of the plan are already underway, including a database to track the purchase of products used to make meth, a statewide meth lab cleanup system and a new anti-meth communications campaign.