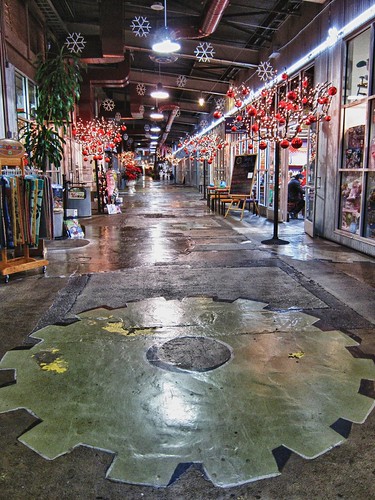 Good morning, Nashville. You know the drill – here’s your roundup of the headlines today.