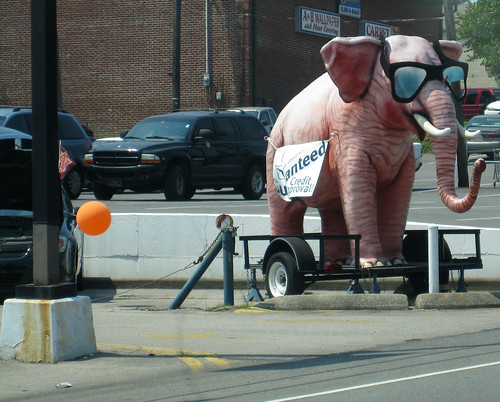 Good morning, Nashville. We’re tight on time, so here’s your roundup of this morning’s headlines (with a little bit from earlier this week thrown in).