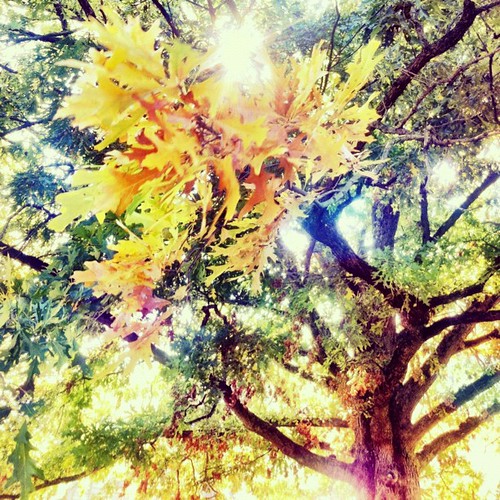 Good morning, Nashville. The National Weather Service would like us to know that there is an “equal chance for above or below average temperatures” this winter. Good to know! Today won’t be as cold as the past two days, but expect another cold night before temperatures hit the 60’s and 70’s through the weekend and into next week. Oh Mother Nature, you’re such a tease.