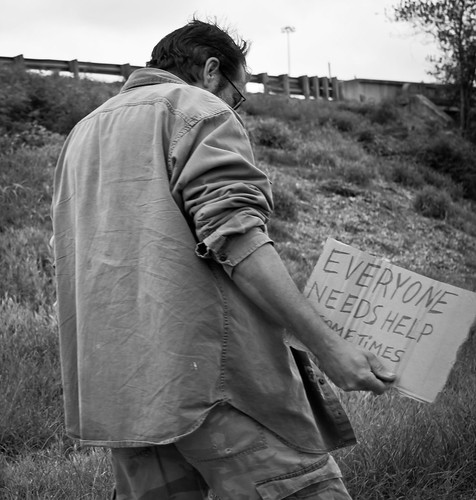 Good morning, Nashville. The North American Street Newspaper Association’s annual convention is being held in Nashville this weekend. Staff from street papers similar to Nashville’s own The Contributor will gather to discuss strategies, learn from each other and celebrate successes – like Nashville. The Contributor, just 4 years old, is the most successful street paper in North America with 400 vendors who sell an average of 110,000 papers a month. As many as a third of them have been able to earn enough money to get off the streets. The growth hasn’t come without its difficulties, but Contributor director Tasha French cites the “very good, giving community” in Nashville as the reason for the paper’s success.