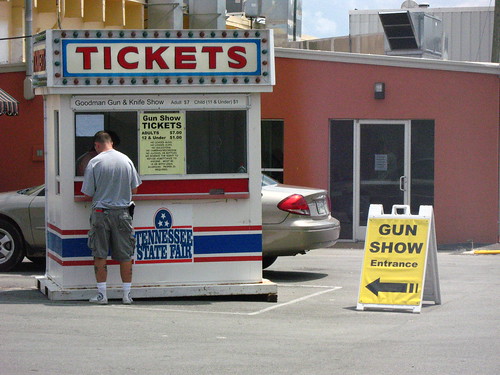 Good morning, Nashville. In a stroke of irony at its finest, state Representative Curry Todd, author of the infamous guns in bars bill, was arrested this week and charged with a DUI and possession of a handgun while under the influence. Imagine that! In other news: