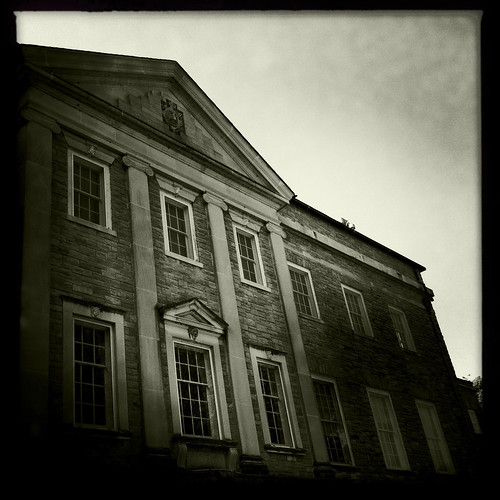 Good morning, Nashville. We apologize for being M.I.A. this week! Let’s catch you up on some of the latest news: