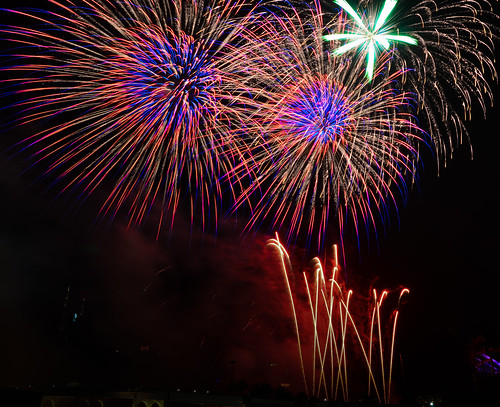 Good morning, Nashville. News Channel 5′s investigative team found that County Clerk John Arriola has been charging a $40 fee for his employees to perform weddings, and then pocketing the cash. Though the state allows employees to collect gratuities in this situation–and Arriola insists that the $40 charge is just that–NC5′s team found that it wasn’t necessarily marketed as such. It’s estimated that Arriola collected as much as $33,000 in wedding gratuities last year on top of his $115,000 salary and has now agreed to start donating all the proceeds to charity in addition to providing a written statement to the happy couples specifying that the fee is optional.