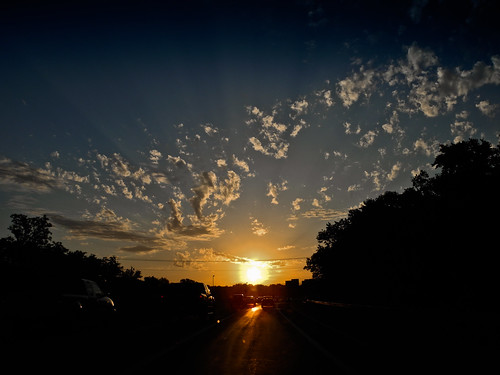 Good morning, Nashville. Mostly out of commission since May 2010, Opry Mills is finally starting to show some signs of life. Owners announced this week that four of the anchor tenants will be reopening in time for the holidays: Regal Cinemas Opry Mills Stadium 20 and IMAX, Dave & Buster’s, VF Outlet and Sun & Ski Sport. Just think: A little over a year ago, there were piranhas swimming around in there (ha, ha)! The rest of the mall, including many of the original tenants, is slated for a March 29th reopening. The interior will also be getting a pretty fancy makeover as evidenced by the renderings that were also released this week.