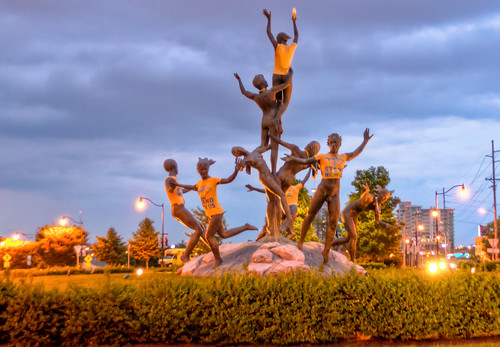 Good morning, Nashville. About 5,000 people are still without power after the nasty storms that rolled through yesterday morning. Crews are working hard to clear the remaining debris and restore phone and power service. Unfortunately, there’s still a moderate chance of severe weather late this afternoon through tomorrow morning. Hang in there!