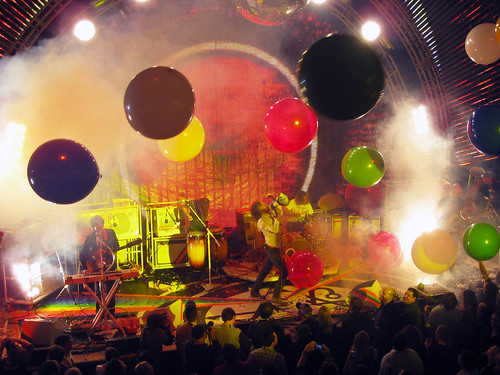 Good morning, Nashville. A Murfreesboro judge has dismissed most of the complaints in the long-running Murfreesboro mosque case, in which plaintiffs tried to prove that the construction of the mosque is a violation of residents’ constitutional rights. Plaintiffs argued that members of the Islamic Center of Murfreesboro would be “compelled by their religion to subdue non-Muslims” and therefore posed a threat to the neighborhood. Chancellor Robert Corlew ruled this week that these accusations were unfounded, though he did agree to hear more on the claim that Rutherford County officials violated an open meetings law when they were discussing the approval of the mosque construction.