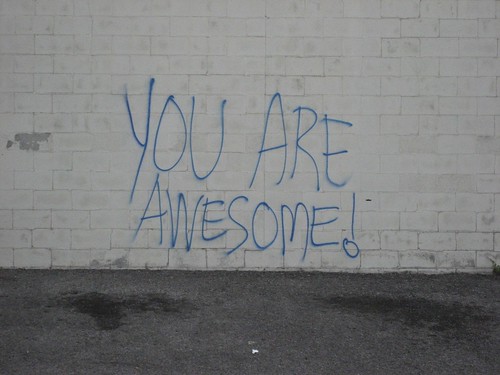 Good morning, Nashville. The city is getting ready to take on a big improvement project in the “North Gulch” which, as you might guess, is the area just north of the Gulch proper. The area they’re hoping to improve includes 12th Avenue South between Broadway and Demonbreun as well as McGavock Street between 11th and 13th avenues. Though the area is mostly railroad tracks and potholes at the moment, developers and restauranteurs have high hopes for sprucing it up, so Metro will be replacing sidewalks, repaving (maybe adding some lines to the road if we’re lucky?) and adding some streetlights to make it more palatable. All in all, they’re committing about $444,000 to the project.

Photo by The Blonde Mule.