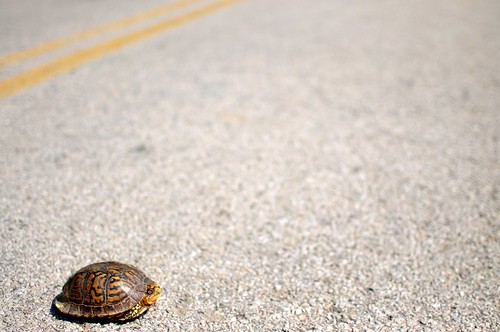 Good morning, Nashville. While we’re busy wading knee-deep through cicada skeletons, Metro is ramping up its War on Mosquitoes by sending out the Health Department troops to look for properties with breeding grounds and set up traps to identify the ones that carry West Nile. Last year’s mosquito problem was pretty terrible with all the floodwater sitting around, but Metro officials are quick to point out that the more dangerous, disease-carrying mosquitoes are typically hatched in shallow waters like the kind that accumulates in flower pots, bottle caps and unkempt lawns. Metro is also making an effort to clear debris from buyout properties so they can mow at least once a month to keep the breeding grounds to a minimum. They’re encouraging us to clear out any standing water on our properties and report all apocalyptic or non-apocalyptic dead bird sightings so the animals can be tested for West Nile. And go get yourselves some bug spray!