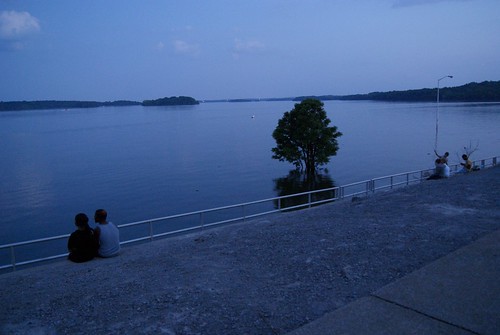 Good morning, Nashville. We’re a year removed from historic flooding in Nashville, but tensions are rising as some people question why more of the donated money for flood victims has not yet been distributed. Metro Councilman Bo Mitchell says that the Community Foundation of Middle Tennessee has over $4 million in undistributed donations that should be going to help flood victims who are still struggling to rebuild. Community Foundation president Ellie Lehman says that some funds have been reserved for long-term recovery, and joins other nonprofit leaders in saying that it has been difficult to identify who needs the funds.

A new case management system called the Flood Recovery Network will hopefully close the gap between those with the money and flood victims in need, and charitable organizations who raised flood funds are required by a new law to report how the funds were spent to the Secretary of State’s Office. The Community Foundation also stays accountable to the public through their Flood Response website, where they have been posting breakdowns of flood funds and grants distributed for several months now.