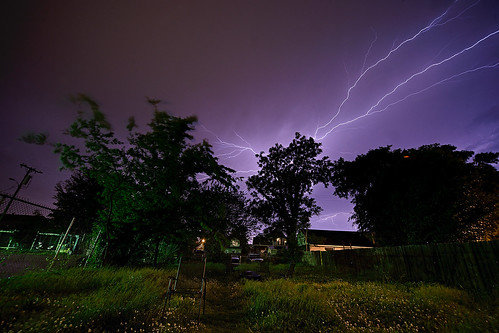 Good morning, Nashville. As areas along the Mississippi River continue to flood, President Obama declared a state of emergency for our neighbors in Dyer, Shelby, Lake and Stewart counties. The flooding, said to be caused by heavy snowmelts in Minnesota and North Dakota,  has led hundreds of folks in Memphis to evacuate to shelters and officials have closed many streets in the areas closest to the river. Meanwhile, the Army Corps of Engineers has been busy blowing holes in some of the levees to the north to hopefully lower the water levels. According to the National Weather Service, the flood is forecast to be “a lot nastier” than the Great Mississippi Flood of 1927.