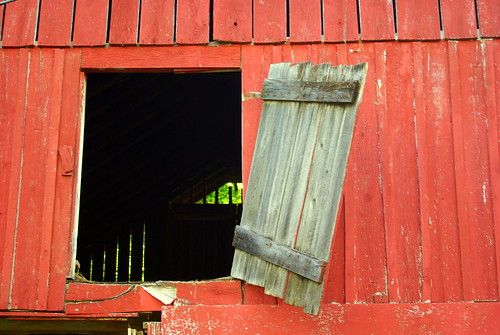 Good morning, Nashville. Yesterday’s storms left at least 178 people dead across the states of Tennessee, Alabama, Mississippi, Georgia and Virginia. Alabama took the largest beating with 128 fatalities and hundreds of injuries as the tornado originated in Tuscaloosa and then plowed through several other states. Tennessee saw 15 dead, mainly in the southeast part of the state, and parts of Middle Tennessee did see some flooding. Currently the storm system is still spawning tornadoes in Maryland and Virginia as it makes its way off the coast. If you’d like to donate $10 to the Red Cross Disaster Relief Fund, just text ‘REDCROSS’ to 90999,