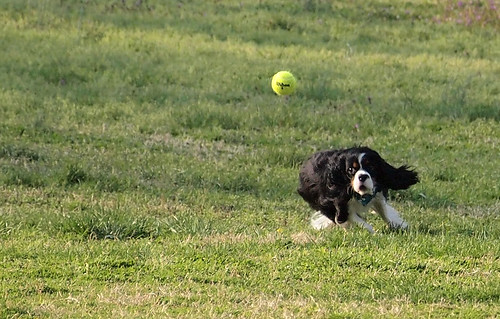 Good morning, Nashville. With football season rapidly approaching, the lockout situation is getting a little more dire. Players are asking for an injunction to stop the lockout, which was instituted earlier this month, while the NFL is asking a federal judge to uphold it, as they say there’s no legal grounds to stop it. Meanwhile, at least a couple of Titans are trying to maintain their offseason workout and practice routine by hitting the gym together at Father Ryan High School. Cortland Finnegan, Chris Hope and Craig Stevens expect about 20 of the Titans to join them in their 9:30am workouts after everyone gets back in town.