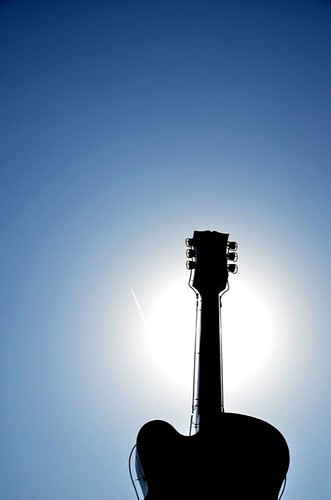 Good morning, Nashville. As we mentioned yesterday, Governor Haslam gave his first State of the State address last night outlining the budget situation and calling on Tennessee lawmakers to reach across the aisle in order to get things done. Under this $30 billion spending plan, which will go into effect on July 1st, nearly 1,200 state positions will be eliminated and the remaining employees will receive a 1.6% raise. There will also be cuts to TennCare, public universities, the Department of Correction and early childhood education intervention programs. Overall, the response from both Republicans and Democrats has been positive with both parties acknowledging the need for spending reductions.