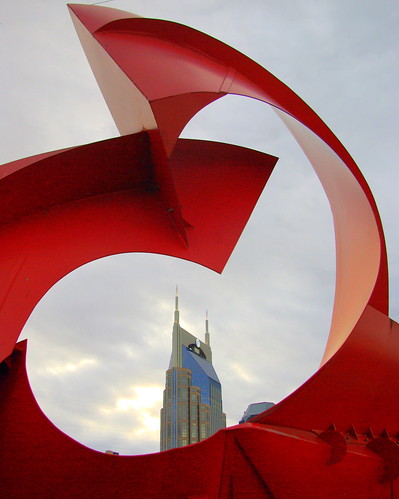 Good morning, Nashville. Ever since the May flood, the folks at Gaylord have been working with the Army Corps of Engineers to figure out a way to better protect the Opryland Hotel and surrounding properties from future flooding. They’re now proposing to raise the levee enough to keep the water out during a 500-year flood, but neighbors are concerned that it could send the water back into their homes since it would have nowhere else to go. However, engineers argue it would only raise the river 1/64th of an inch. Several Metro Council members will be holding a public meeting to discuss the issue tonight at 6:30pm at Jackson Park Church of Christ.