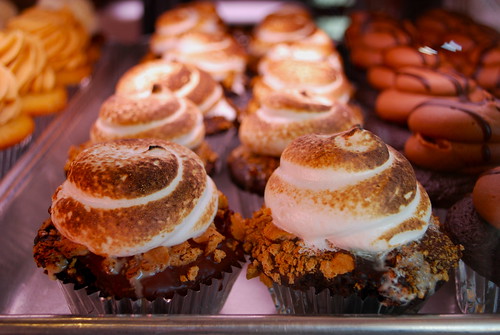 Good morning, Nashville, and happy Groundhog Day! Punxsutawney Phil did not see his shadow this morning which is supposed to indicate spring is on the way, though you probably wouldn’t know it based on the freezing temperatures and occasional burst of flurries outside. But hey, at least we’re not blanketed in three feet of snow like the rest of the country.

Photo by Kerry Woo. We will just keep posting the cupcake pictures from our pool until they run out. Go ahead, try us.