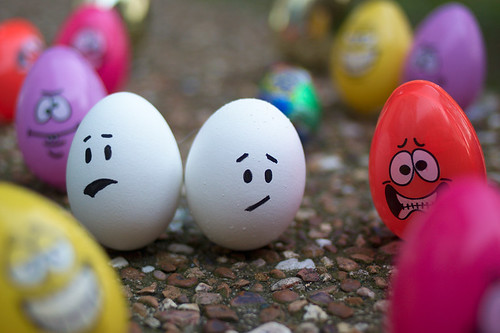 Good morning, Nashville. We’ve all been enjoying the gorgeous weather in the past few days, especially the explosion of color and foliage that happened seemingly overnight. But it’s not all sunshine and rainbows: Allergy season has arrived with a vengeance (albeit a month late) and now many Tennesseans (this half of your Nashvillest included) are sneezing and sniffling their way through the rest of spring. But hey, we’ll take it any day over the nasty snow and ice. And who knew that Tennessee can actually give people allergies who never had them before?