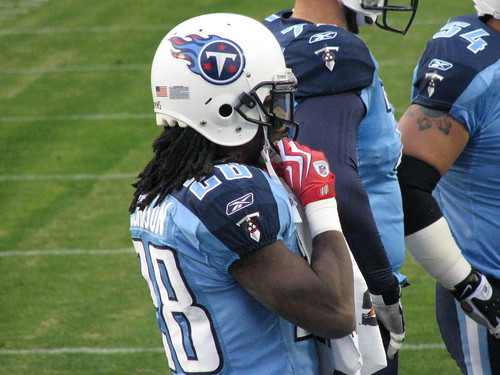 Good morning, Nashville. Last week, we had some fun with the news that the Sommet Center could soon be getting a new name… again. The Nashville Hockey Club had a falling out with the Sommet Group over Sommet’s alleged failure to make the payments that were part of the naming deal, but Sommet insisted that the Nashville Hockey Club had violated their contract by using competing vendors. Anyway, lawsuits were filed and the name change could happen as early as today at a special meeting called by the Metro Sports Authority. And the new moniker? The Nashville Arena, which is actually what we all wanted to call it in the first place.