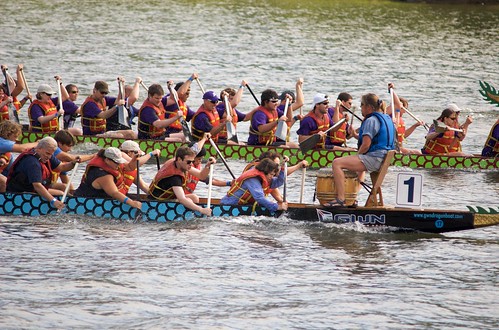 Good morning, Nashville. We never thought that walking around in Nashville was a particularly dangerous thing, but a new report shows that we’re one of the least safe cities in America for pedestrians thanks to our bad drivers (and a little bit of jaywalking). Since January 2004, about 1,600 pedestrians have been hit by cars and 73 were actually killed. Hot spots for car-to-person collisions include Broadway between 1st and 12th avenues and the Main Street/Gallatin Road/Gallatin Pike corridor. Despite a few attempts to make our city a little more walkable by adding more bike lanes and sidewalks, no one seems to how to avoid or even reduce these incidents.