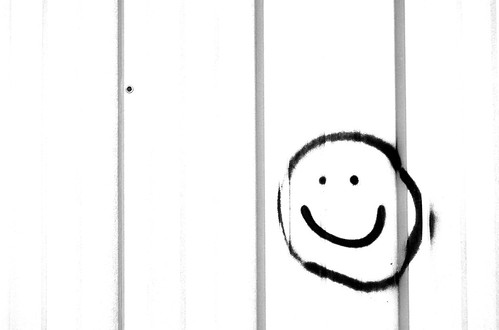 Good morning, Nashville. Just when we thought things with the convention center couldn’t get any more dramatic, News Channel 5 uncovered another contract that blew the budget out of the water. A consultant hired to help out with the hotel portion of the project was originally capped at $104,500, but then MDHA removed the cap six months later  and placed a new $500,000 cap on it last week. The total price tag for the consultant was $315,000, which is about three times more than the original budget.