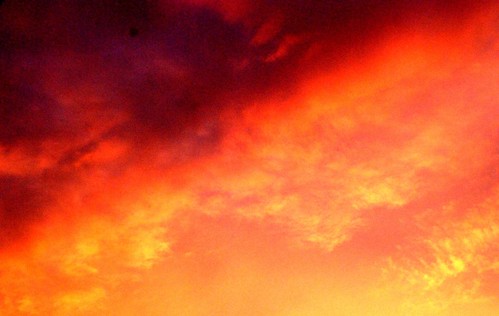 Good morning, Nashville. The drama over the convention center and the $450,000 in PR spending escalated at last night’s Metro Council meeting. Councilman Mike Jameson got up at the beginning of the meeting during the time traditionally set aside for minor announcements and delivered a scathing speech which, among other things, accused PR firm McNeely Piggot & Fox of inappropriately lobbying the councilmembers. He also managed to call out the finance department for knowing that the outrageous spending was going on and the Tennessean of deceiving readers by allowing the firm to ghost-write a convention center article. At the end of it, he declared that fighting back against the city’s most influential PR firm would probably mean the end of his career.