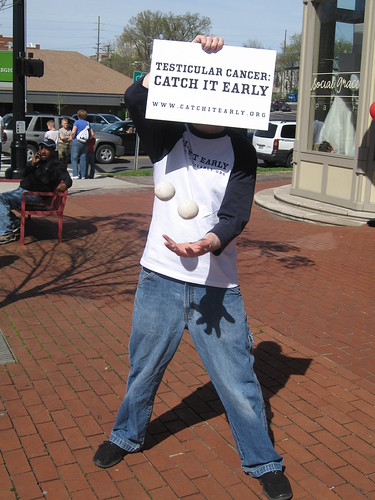 Good morning, Nashville. Though lots of folks are fans of the new convention center, they have a lot of concerns about who’s going to end up footing the bill. There’s been talk of paying for construction out of property taxes, but Mayor Dean is going on record to say that Nashville taxpayers shouldn’t have to be the ones paying for it. After Mayor Dean filed an amendment prohibiting the use of property taxes, Metro Finance Director Rich Riebeling told the Tennessean that they’re planning instead to target tourists with taxes and fees and if that doesn’t cover it, “we shouldn’t do the project.”